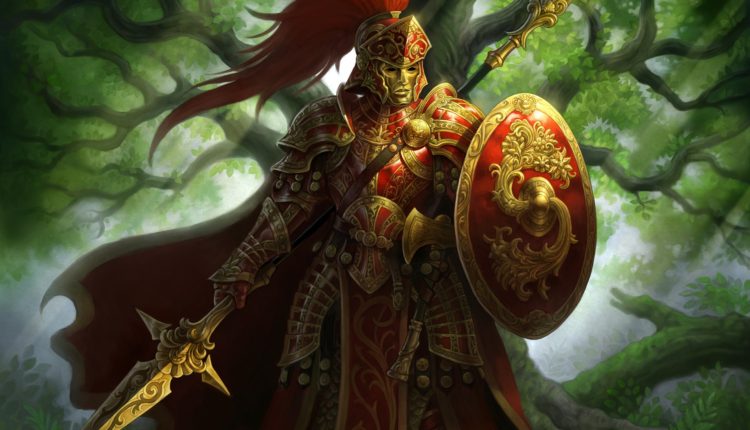 One hundred different heraldic symbols for your roleplaying needs!