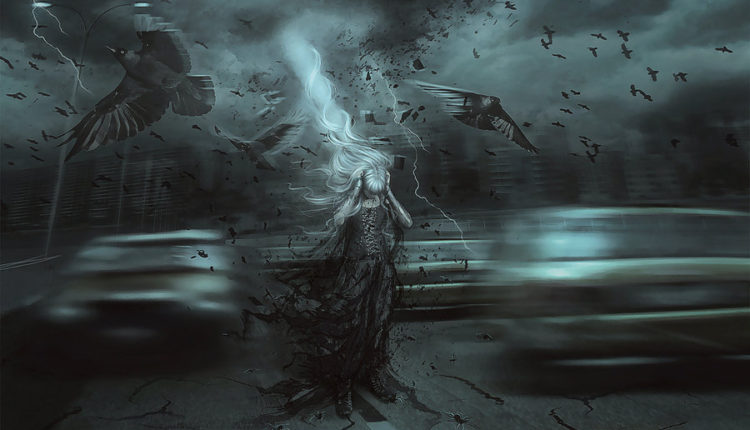 One hundred different effects of insanity!

100 Things To Find In A Mad Scientist’s Lab