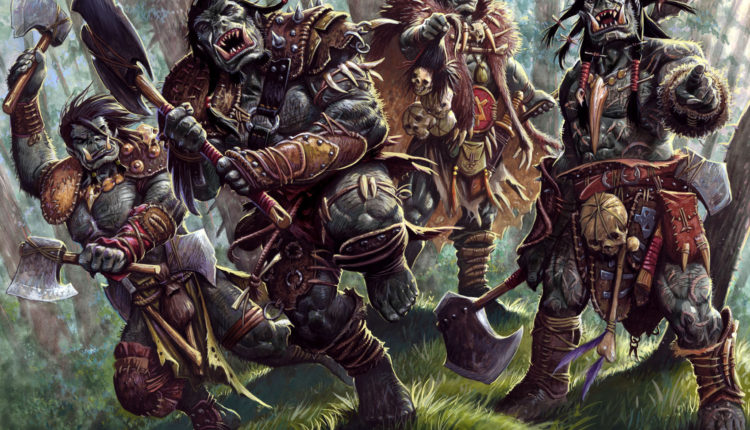 One hundred different traits for your orc/half-orc characters!