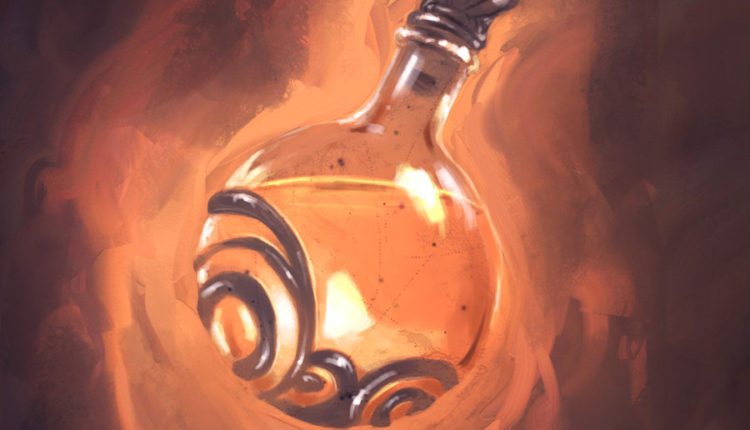 One hundred different effects for those unknown potions!