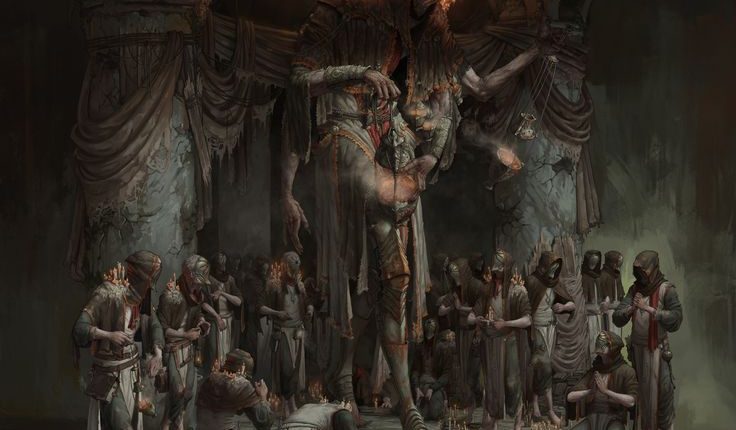 One hundred secret societies for your players to NEVER discover!

100 Guilds To Liven Up Your World