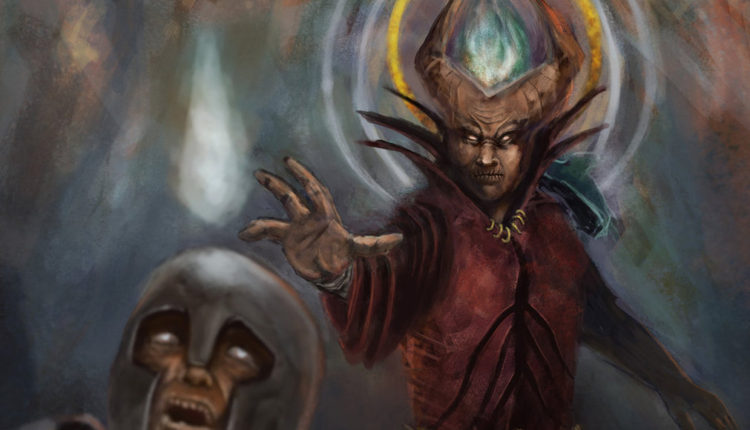 One hundred different things your NPC might be thinking!