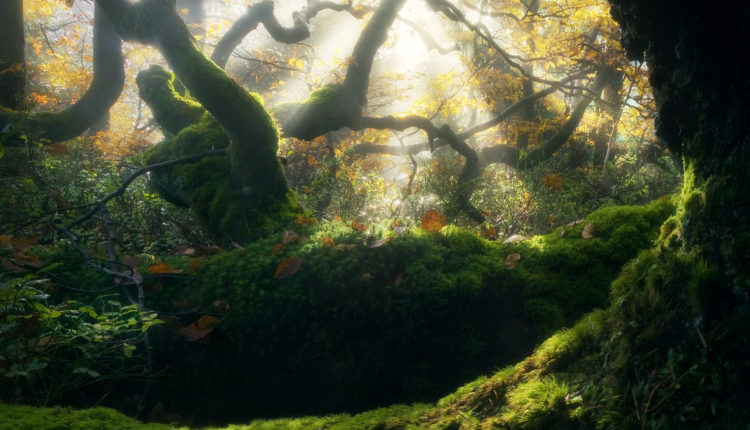 “I wanted to make a list of simple environmental descriptions to spice up long travels. Most of these are art installations that would be placed in a forest or plains trail, a few of them are just pretty occurrences. Though they are all harmless art I suspect a party would be keen on investigating quite a few of them in great detail.” – u/layoxx

100 MORE Darklords and Domains for the Ravenloft Setting