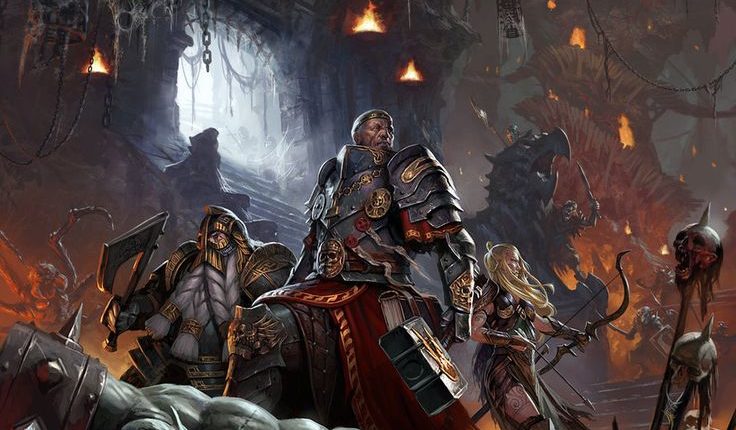 One hundred different side quests for when your players go off the rails!

100 Jobs Posted to a Tavern Community Board