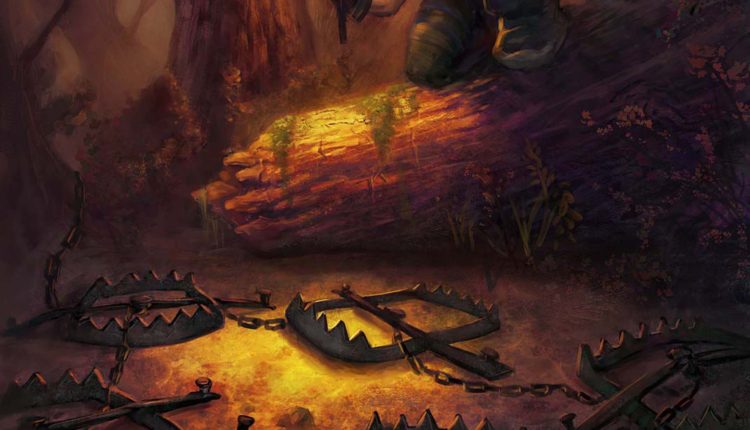 Fifty-eight of the most deadly traps for your players to fall for!

100 Topics for a Campfire Story

100 Riddles and Their Answers