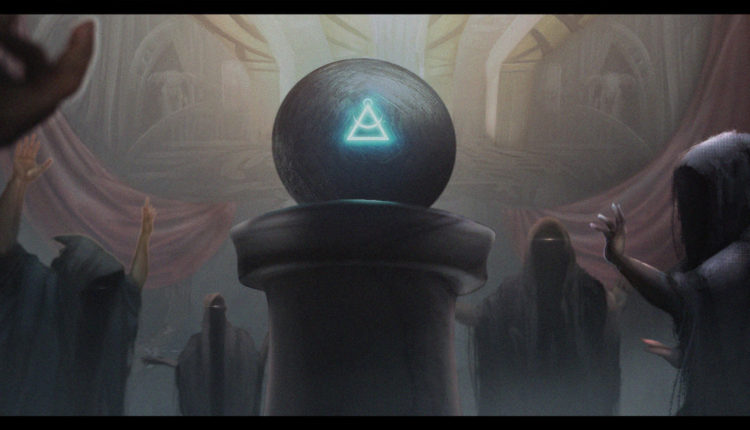 One hundred artifacts of amazing power for villains to possess and PCs to destroy. Artifacts are capable of devastation on varying scales, but have a specific weakness to destroy them.

100 MORE Darklords and Domains for the Ravenloft Setting

100 Guilds To Liven Up Your World